What began as a venture capital funded technology start-up in 2005, is now home to many YouTube stars who call the online video-sharing website their ‘office’. Questions that were once answered by Google are now answered in beautiful crisp 4K by a YouTuber most likely from southern California sporting a man bun. Need to explain the offside rule? YouTube it. Flourless cake recipe? YouTube it. Kittens in 4K… Oh no wait, just me.

The growth of YouTube can be tracked by the sheer number of bloggers, vloggers and influencers, the ‘journey’ as many call it, is a chance for automotive influencers to form an emotional e-relationship. As a case example, Mr JWW, in the space of 3 months went from being a supercar owner recording short impromptu videos on his iPhone to having more than 100,000 subscribers on YouTube, a column in GQ magazine and being dubbed as one of Britain’s most influential entrepreneurs.

However, there is a fine line between being brash and delivering engaging content that is relevant and of genuine interest to your viewers that has weight, that isn’t seen as a promotional video to push products in the trusting faces of loyal fans.

The rapid growth of YouTube advertising and brands seeking ambassadors has changed a generation. Young audiences have high commercial values; the ability for brands to place their products in front of a target audience exceeding six figures is hugely advantageous. 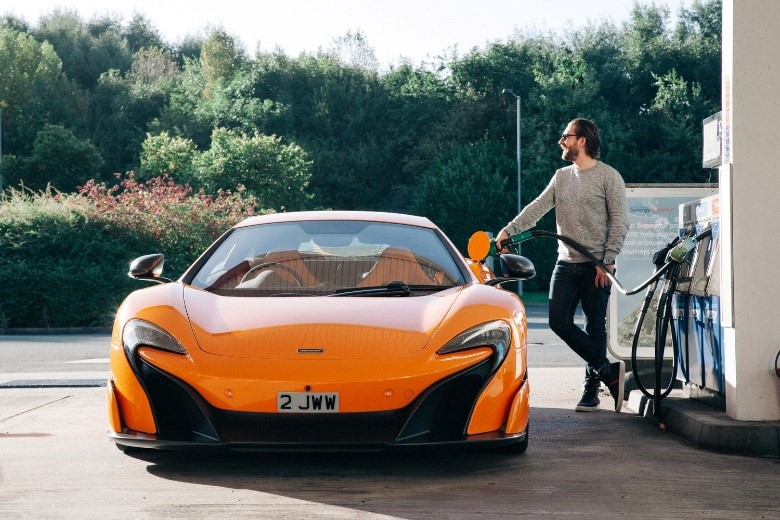 Mr JWW has posted a video documenting an ice driving experience, sponsored by McLaren; this 13-minute clip has accumulated over 125,000 views. James Walker (Mr JWW) likes to keep things in perspective: “I started relating video views to stadium sizes to give it a little more context… these days every video sells out Wembley”.

But it’s a crowded space in which it’s essential to stand out in the crowd; how does one ‘vlogger’ seem to differentiate themselves from another and how easy is it to offer genuinely unique content in such a competitive environment? In this industry differentiation is crucial, taking a different approach and documenting from a seemingly unique perspective is key to drawing in a crowd in order to fill your imaginary stadium.

Brands need to consider that micro-influencers are arguably now more desirable to brands than their macro counterparts. A ‘micro-influencer’ is defined as a social personality with 1,000 to 100,000 followers with more highly engaged communities than mass influencers.

Brands can enjoy higher perceived ‘ROI’ than sticking with one big influencer who has huge reach but lower relative engagement. The audience of micro-influencers also tends to be more passionate as they feel more connected to the micro-influencer and their content.

One of the biggest problems for brands is identifying the right influencer, be it macro or micro, and then measuring the success of a campaign. Although it’s easy to measure the web traffic generated or number of times content has been viewed/liked/shared, it is often hard to find a concrete ROI figure and gauge the value that this personality adds to a marketing campaign. Leading on from this, the questions of ‘who to pay’, ‘how much to pay’ and a general lack of transparency of results raises the question: is the influencer bubble about to burst? 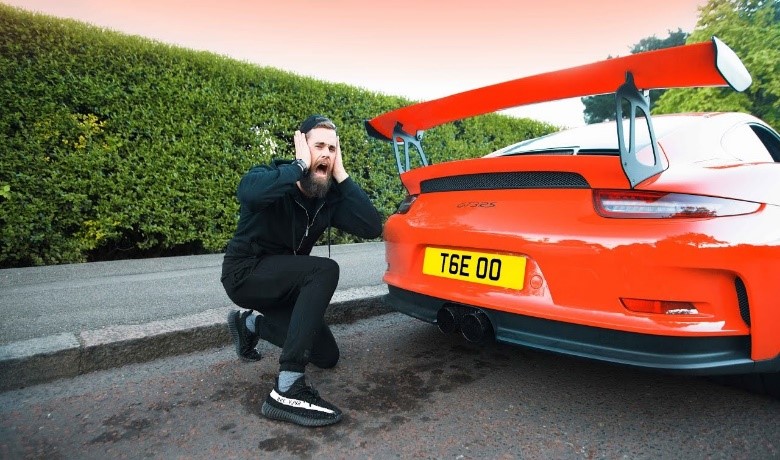 YouTube currently has over a billion users, almost one third of all people on the Internet, reaching more 18–34 olds than any cable network in the US. Millennials tend to be more tech savvy and portray a tendency to adopt technology and trends very early on. The binge mentality of viewing makes YouTube the perfect platform to feed the minds of the 18-34 age demographic. But for how much longer?

All things considered where does this leave YouTube Vlogging and influencers in the future? How do influencers adapt to meet the demands of so many brands and how do both influencers and brands continue to understand the needs of their customers? Is the future that brands engage directly with customers as opposed to using an influencer ‘middle man’? Surely showing that brands have a direct relationship with consumers is more promising and appealing for this prospective target market. However, right here and now there is no alternative to YouTube and influencers should be getting in the pot, pronto, to utilise this platform before it becomes over-saturated.

As social platforms come and go, (bye bye Vine, thanks for coming Myspace), as will the personalities that resonate across YouTube, Instagram and Snapchat. However, the main aim stays the same: generate content that is engaging and unique.

So there it is, YouTube has taken over the minds of millennials, but not for too much longer, and the UK is banning petrol and diesel cars, so where does this leave poor Mr JWW and his band of merry subscribers?

Back to News & Views